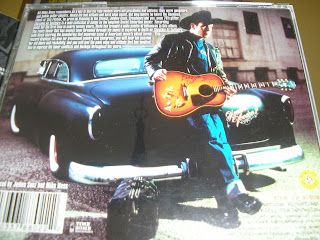 
I know judges and I know priests
I know gangsters, bad cops and lawyers too
But I don't need none of them to sing this song
I've led a charmed life


I'm not so scared of dying
I've got my health , my friends and family too
I'm just afraid of living and not being sure
I've led a charmed life


I believe it's neither wrong or right
To cross that line from the dark to the light
And I say, "Even in the worst of times against all odds,
I seem to have led a charmed life."
Publicado por Jim Garry en 8:59 5 comentarios: