Steve Earle. Here I Am 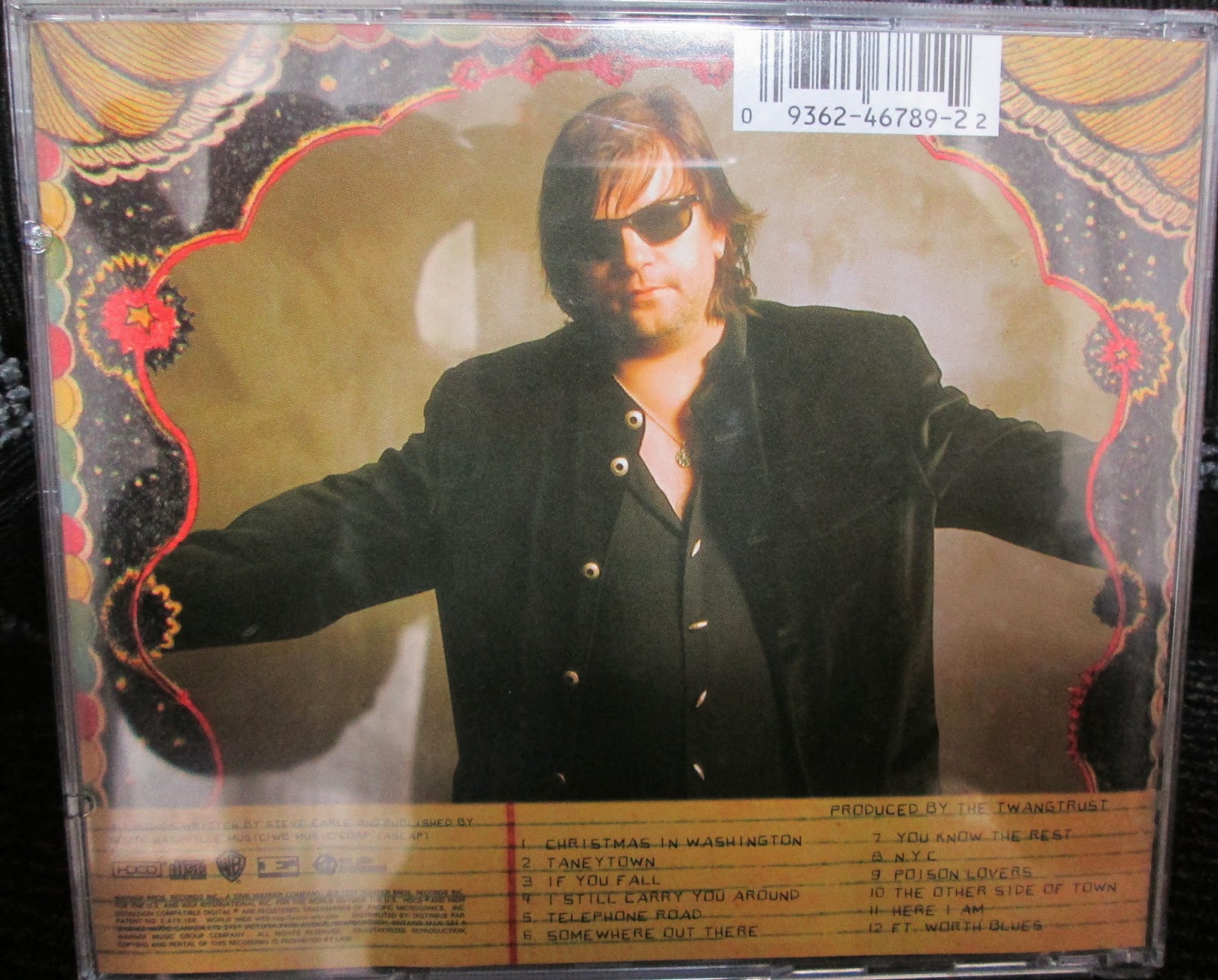 
With a song in my heart

It´s a mystery to me
How they´ve stayed so long in this town
Little sisters´s having twins
And they´re just having one more round till they spin
Breaking up tonight and tomorrows scene
Are lonely grey hours that lie in-between
They stumble outside, a red -eyed king and his Rock and Rye Queen
Yeah Rock and Rye Queen

They waste away the time
Staring at the faceless young
From a perch of naugahyde
They´re soaking up the news if the TV´s on
Breaking up tonight and last nights scene
Were unemployed hours of big dollar dreams
He staggers outside, his one good eye on his Rock and Rye Queen,
Yeah Rock and Rye Queen
Her majesty 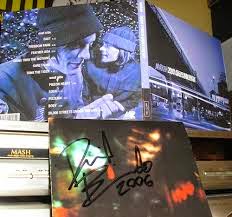 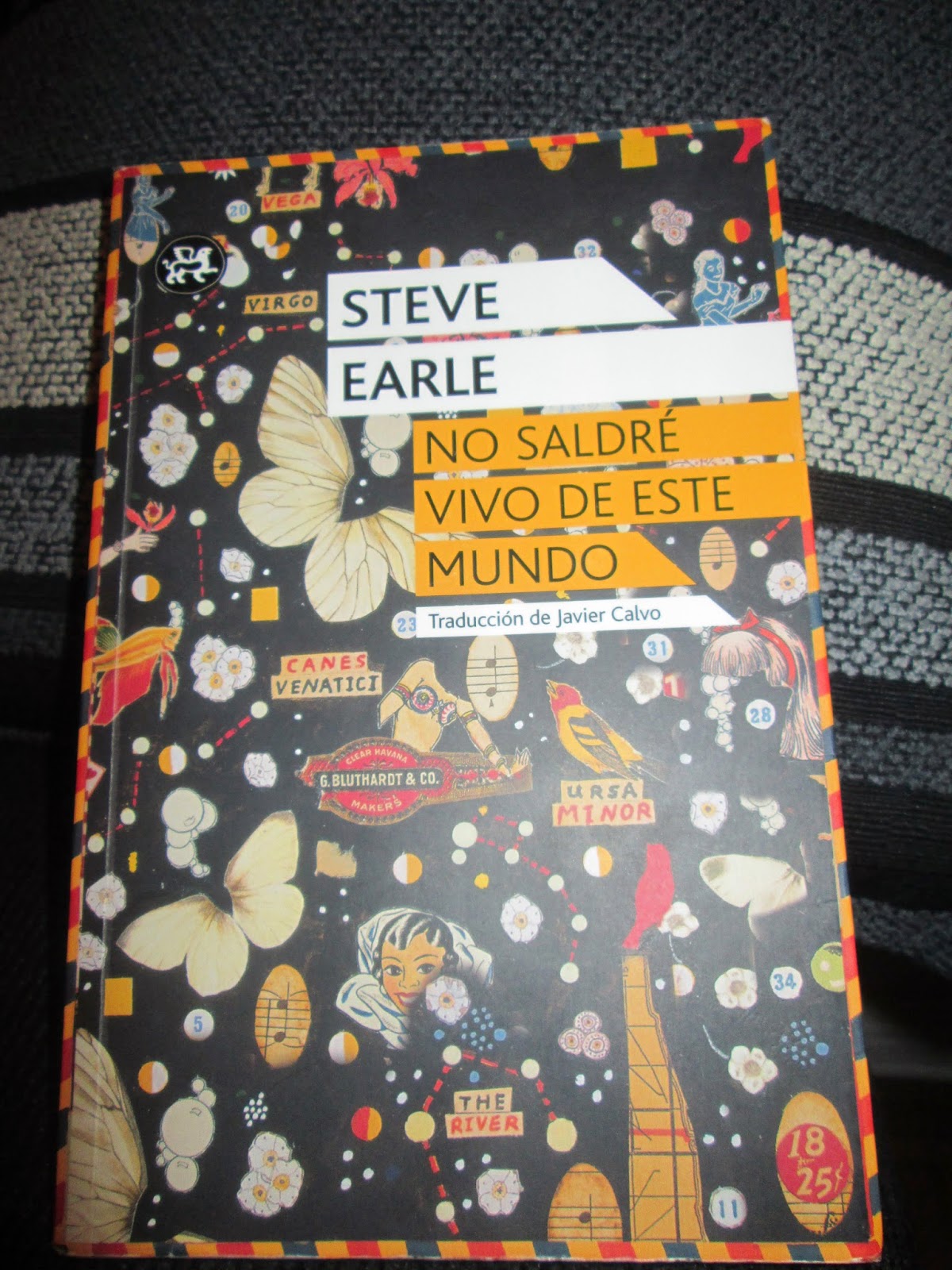 
I believe in prophecy.
Some folks see things not everybody can see.
And,once in a while,they pass the secret along to you and me.

And I believe in miracles.
Something sacred burning in every bush and tree.
We can all learn to sing the songs the angels sing.

I've traveled around the world,
Stood on mighty mountains and gazed across the wilderness.
Never seen a line in the sand or a diamond in the dust.

And as our fate unfurls,
Every day that passes I'm sure about a little bit less.
Even my money keeps telling me it's God I need to trust.

And I believe in God, but God ain't us.
God,in my little understanding, don't care what name I call.
Whether or not I believe doesn't matter at all.

I receive the blessings.
That every day on Earth's another chance to get it right.
Let this little light of mine shine and rage against the night.

Just another lesson
Maybe someone's watching and wondering what I got.
Maybe this is why I'm here on Earth, and maybe not.

But I believe in God, and God is God.
Publicado por Jim Garry en 23:15 No hay comentarios: 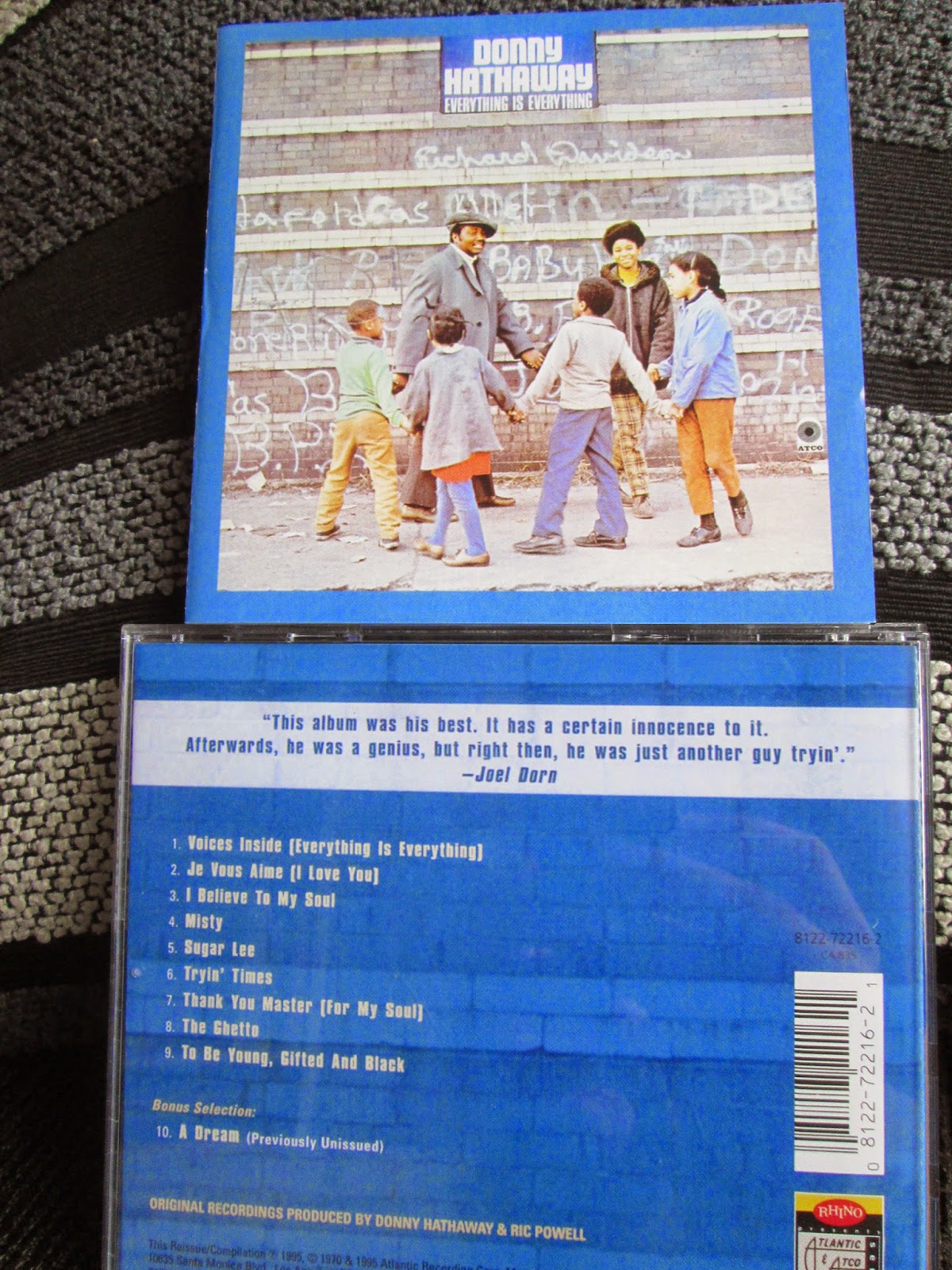